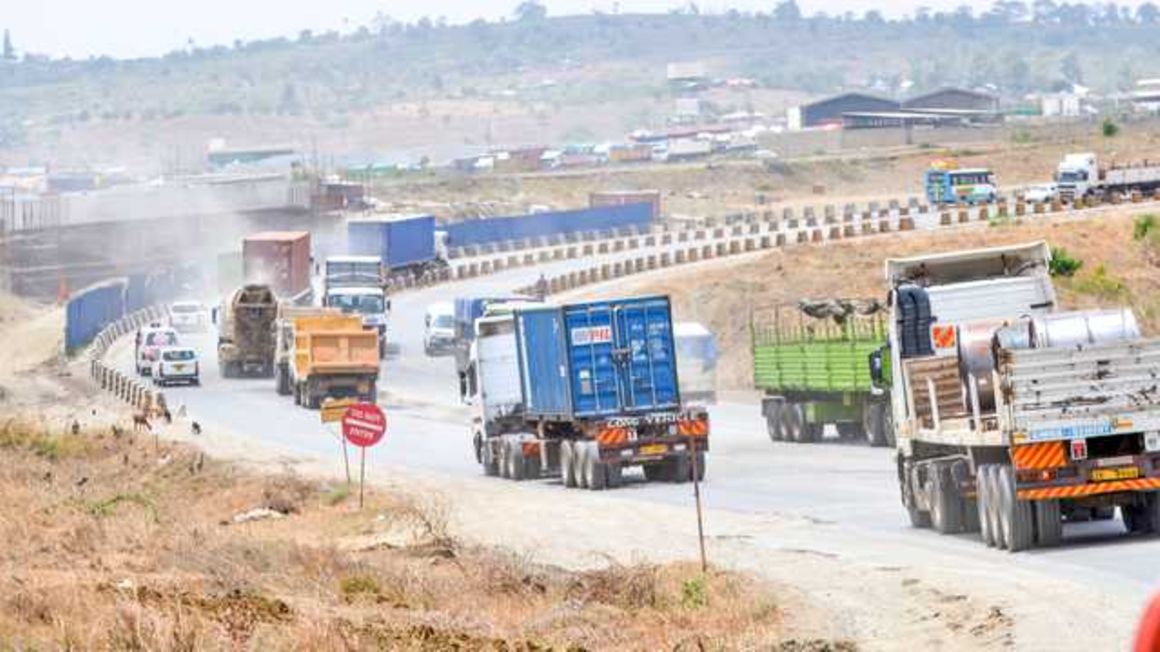 There are plans to put up 67 roadside stations to serve as rest points for truck drivers in Kenya, Uganda, Rwanda, Burundi, South Sudan and the DR Congo. PHOTO | FILE |

The Northern Corridor secretariat has a $4.4 million budget for the 2021/2022 financial year to implement and complete pending projects, as was approved by the Council of Ministers recently.

The budget, passed at the 33rd meeting, was recommended by the executive committee as the Corridor reports inefficiencies and challenges in achieving its full potential in promoting intra-regional trade and integration. Some of the key programmes still pending include the establishment of the $700 million Road Side Stations (RSS), developing conformity testing laboratories to improve efficiency along the Corridor and implementation of uniform levies as agreed on in 2015 in Kinshasa.

The RSS project seeks to put up 67 roadside stations of the 141 stations identified back in 2005 to serve as rest points for truck drivers in Kenya, Uganda, Rwanda, Burundi, South Sudan and the Democratic Republic of Congo.

The Council of Ministers acknowledged the slow implementation of key Corridor projects forcing them to seek support from private sector through Public Private Partnerships (PPPs).

In the revised Northern Corridor Transport and Transit Agreement, PPPs were touted as being key to the implementation of the $700 million RSS project. The chief executive of East Africa Shippers Council, Gilbert Lagat, from Kenya was appointed the PPP committee chairperson.

The issue of challenges in having harmonised levy remain a big barrier and the council resolved to consult extensively with finance ministers and other stakeholders before the October joint meeting to conclude the matter. Northern Corridor Transit and Transport Authority executive secretary Omae Nyarandi’s contract was also renewed for a final term of three years, to September 2, 2024.

Lagat said the PPP Committee seeks firms in the region to collaborate in implementing the RSS programme and develop standards conformity laboratories in the next two years. “We learnt a lot from Covid-19 and have resolved to work on road stations and standard conformity to ensure verification of exports are done on time to reduce delays we experienced whenever there is any pandemic and this can be achieved through PPP,” said Mr Lagat.

Rwanda has taken over the policy organs chairmanship for the next two years and Minister for Infrastructure Claver Gatete will serve until 2023. The vice-chair position went to Uganda while the first and second Rapporteur seats went to Burundi and DR Congo, respectively.