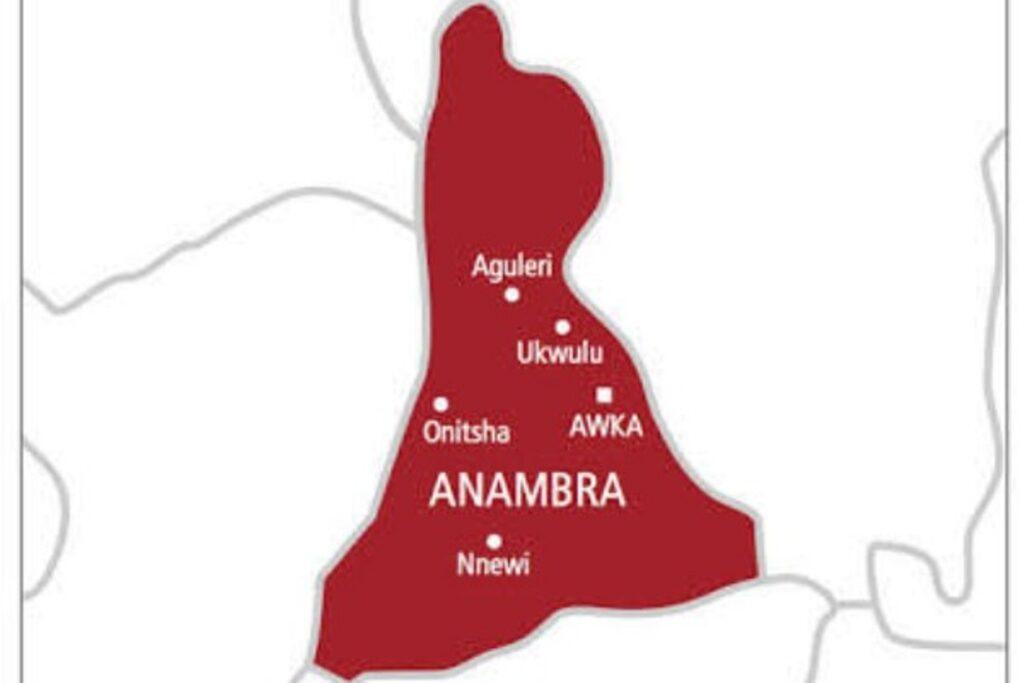 There is a renewed land dispute between Aguleri and Umuleri, both in Anambra East local government area, with a 95-year old man, Elder Nnake Chibuzo leading his Ikenga Umueri community in a protest against Aguleri.

The two communities have been engaged in a protracted land dispute that led to the loss of hundreds of lives and property worth millions of naira 20 years ago.

Umuleri people, under the umbrella of Ikenga Umueri Progressive Union (IUPU) accused their neighbours of taking advantage of the government in power to coarse it into changing its identity and ancient ancestral route because their brother is the governor of the state.

The state government had on January 16, 2021, instituted a panel of inquiry to find immediate and remote causes of the crisis and identify, determine and demarcate the boundaries between both communities.

The panel reportedly handed over function to traditional rulers of both communities who were members of the panel. The monarchs later came up with resolutions, which the aggrieved community was not comfortable with.

Chairman of the union, Chief Frank Ibegbunam said the entire resolutions of the Council of Traditional Rulers were rejected by the town as none of its members, aside from him, was part of the negotiations.

He alleged that their monarch, Sir Ben Emeka acted unilaterally without the consent and approval of the people of the community and rightful owners of the land and urged the boundary committee and the state government to discountenance the said resolution.

He called on both federal and state governments to ensure the implement the white paper and court judgement for peace to be restored in the area.

Ibegbunam said: “This matter has been a torn on our flesh and torture to our brains. We had thought the governor, who is almost eight years in office, would have addressed this matter earlier than now.

“When the panel was set up, we were happy, thinking it would be fair and firm in view of the caliber of its members. But we lost confidence in the process when politics came into it. Even the five monarchs couldn’t intervene. Instead, we saw a stampede playing out.

“It’s unfortunate that we have not got a government that has the willpower to address the matter. Despite our documentary evidence to prove ownership of our property, our neighbors use a game plan to change our identity.”

“The implementation of a white paper concerning the matter will bring everlasting peace to both communities.

Government should also prevail on our representative in the National Assembly and other money bags in our local government to stop causing problems between us.”